Here's a more fantasy-like concept for the city:

Built around a gigantic sea creature of some sort. Gigantic skull for the gate, massive palisade walls. The spine travels from the head to the city hall, which is built amidst the ribcage, rest of the body goes underground. Might be too Ald-ruhn-y, though to be fair, everything else would be made through traditional nordic craft, and building a city around a long dead gigantic carcass is hardly a new idea. Also add bone decorations around town.

Maybe hunting is a part of the history of the town, from hunting great sea beasts in the oceans to the North, to hunting large creatures in the tundra to the south.
Last edited by Dirnae on Wed Sep 07, 2011 7:30 pm, edited 2 times in total.

It would be shitty if we didn't have anything along these lines somewhere. Bone-carving is one more typical profession in Skyrim. MK has mentioned runes being carved into bones somewhere in the 7 fights. You all know the troll-bone armor. Examples of how Nords work with bones.
Top

The idea of the sea creature is cool and very reasonable near the coastline of Northshore.

Perhaps something like this, from the mouth of an eccentric Nordic sailor:
'Prehistoric, no, hunted to near extinction by the brave sailors of the north, aye! Imperials may question the specifics, but this is what we men of Dawnstar believe, that the giant sea-wyrms of the north, that plagued many a ship in the second age, were hunted down with spear and harpoon. And the corpse of the largest of these creatures, the Uthaadrek, lies here, in the very foundations of this city!'

You're saying the entire city is under the dome of the skull of a giant sea creature? It must be a huge sea creature. I'm pretty sure Nirn would have gigantic creatures of monstrous proportions. It reminds me of God of War III with those giant rock climbing golems.
Has anybody tinkered with drawing concept art for such a creature's skull?
Interior Reviewer
Skyrim: Home of the Nords
Province: Cyrodiil
Tamriel-Rebuilt
"If one is to understand the arcane arts, one must study all its aspects, not just the dogmatic narrow view of the Mages Guild."
Top

It's fantasy! Yay for giant sea creatures. Should be a sea serpent like Lestat suggested or a kraken.
"Scamp is a genius" - Dirnae

Sounds awesome. Maybe the ribs leading up to the King's castle are carved with runes? Npcs could say they denote the city's founders. 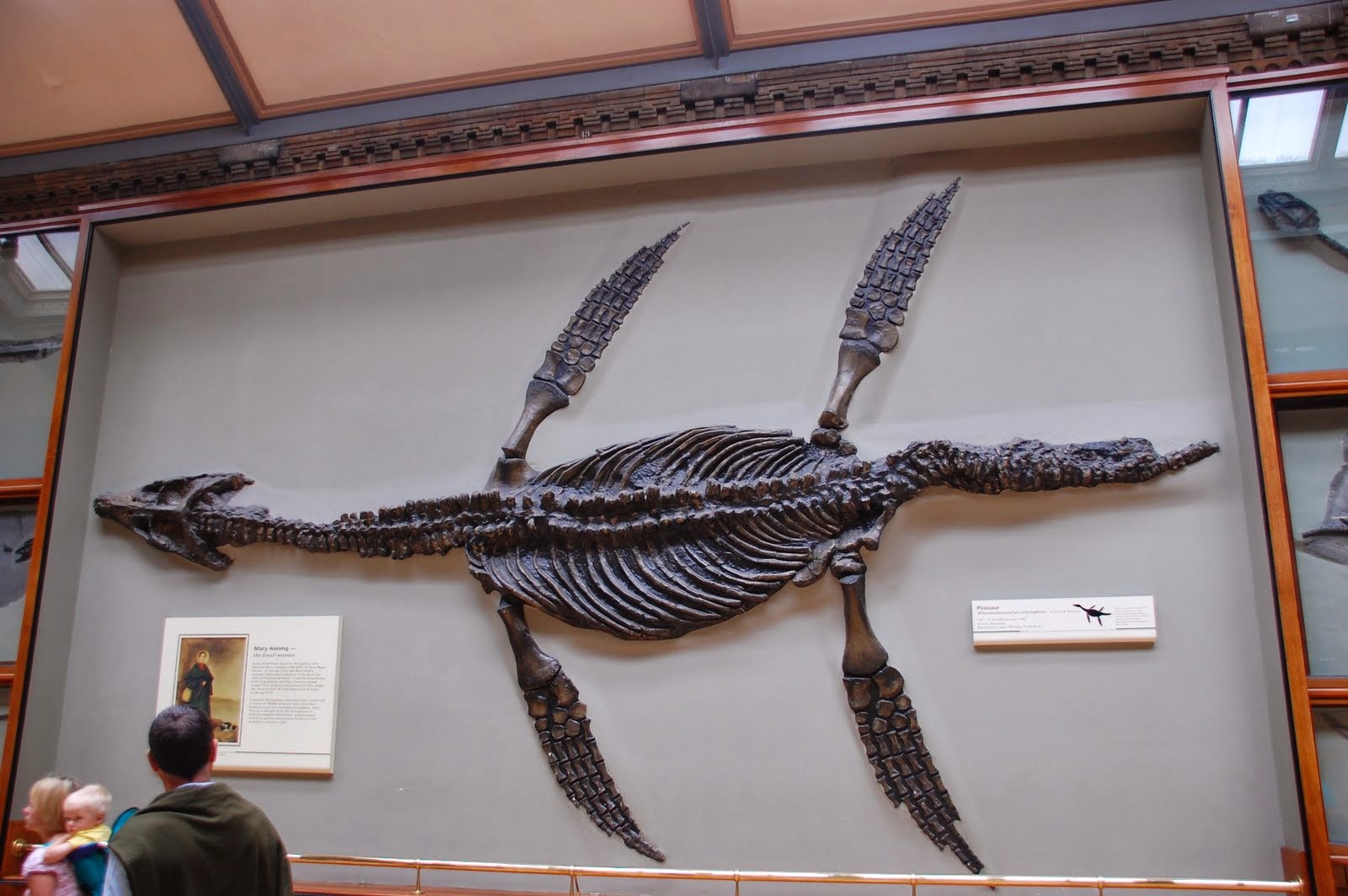 Maybe something like a Dunkleosteus (for the face)?
http://en.wikipedia.org/wiki/Dunkleosteus
Jarl of Lore for Skyrim: Home of the Nords
Top

"Scamp is a genius" - Dirnae A hideous concept. The entrance should be in the mouth of the skull though (as Lord_Berandas pointed out on IRC), but I added the skull last. I know a lot of things don't make sense in this pic, it was just a quick sketch. What I wanted to show, was a great hall in a ribcage, covered with skins from whales, seals and other creatures.
Thane of Interiors
Top
Post a reply
9 posts • Page 1 of 1